[Disclaimer: the following is tongue-in-cheek. It is the opinion of the author, and does not necessarily represent the view of SEA, which is generally true of SEA blog posts, but perhaps deserves special mention for this post, which is so bold as to suggest on SEA’s own blog ways that Calvin is actually better than Arminius!]

Today is the big 5-0-0 for Mr. John Calvin. Although he isn’t our favorite theologian, he deserves special recognition in honor of his big day. So we humbly offer six ways that Calvin is better than Arminius. 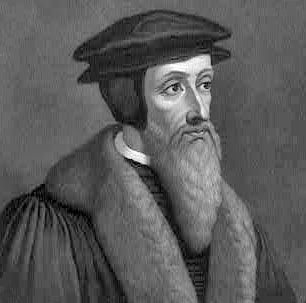 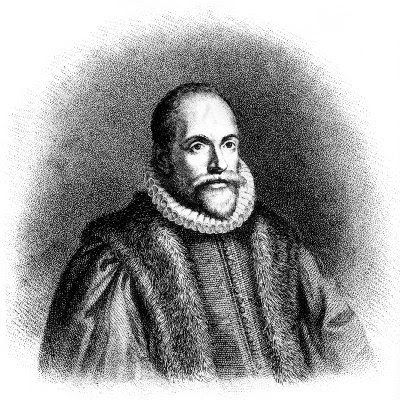 Better Name. Calvin is a great sounding name. It’s stylish enough to have its own clothing line. Arminius does not role off the tongue, and is too easily confused with a small Asian country.

Sure of Himself. Calvin knew he was right, and never changed his views. Arminius changed his theology over the years. Pretty wishy washy if you ask us.

Better Chess Player. Calvin would smoke Arminius in a game of chess. He would plan his game from beginning to end and execute it to perfection. Arminius would no doubt waste his time worrying about the pawns.

The Beard. Calvin has the way cool Z.Z. Top beard thing going. Arminius’ beard is respectable, but nothing to phone home about. As a side note: Z.Z. Top would be executed if they ever showed up in Calvin’s Geneva. And rightfully so.

Political Power. Calvin ran his own city-state with an iron fist. Arminius could hardly hold down a job at Leiden.

No Weenie Frill Collar. Calvin has a stylish fur collar. Arminius deserves a butt kicking for his collar. Enough said.