It’s the 11th day of Christmas (and St. Mavilus’s Day) edition of the Friday Files, our weekly dig into SEA’s archive.

Since it’s a new year I figured it’s time for a slightly new format. The views expressed in the articles are those of their authors, and don’t always reflect those of SEA, particularly when written by Calvinists. Our members’ names are highlighted in blue.

A lot can change in a year… and a lot can slip our memories. So here’s what was new in the first week of January 2018:

• A really brief greeting for the new year. No seriously, it’s brief. This recap is longer.

• A conversation from SEA’s members’-only group about the idea faith is a gift. That group’s on Facebook, and if you wanna join SEA and join the group, you can. Contact us for the details.

• A repost of the Five Articles of Remonstrance, the 1610 document in which Arminius’s buds the Remonstrants outlined what they believed the scriptures teach and the Calvinists distorted… and of course got condemned for it nine years later. Not a bad idea to do a little review in the new year.

• A link to the Remonstrance podcast, in which they discuss Chris Bounds’ “Spectrum of Salvation,” starting with Pelagianism and semi-Pelagianism.

• Justin Taylor of the Gospel Coalition writes on “Charles Wesley’s “And Can It Be”: Background and Scriptural Allusions.” Because the Arminian musician was too brilliant (and neck-deep in the scriptures) for Calvinists to ignore. 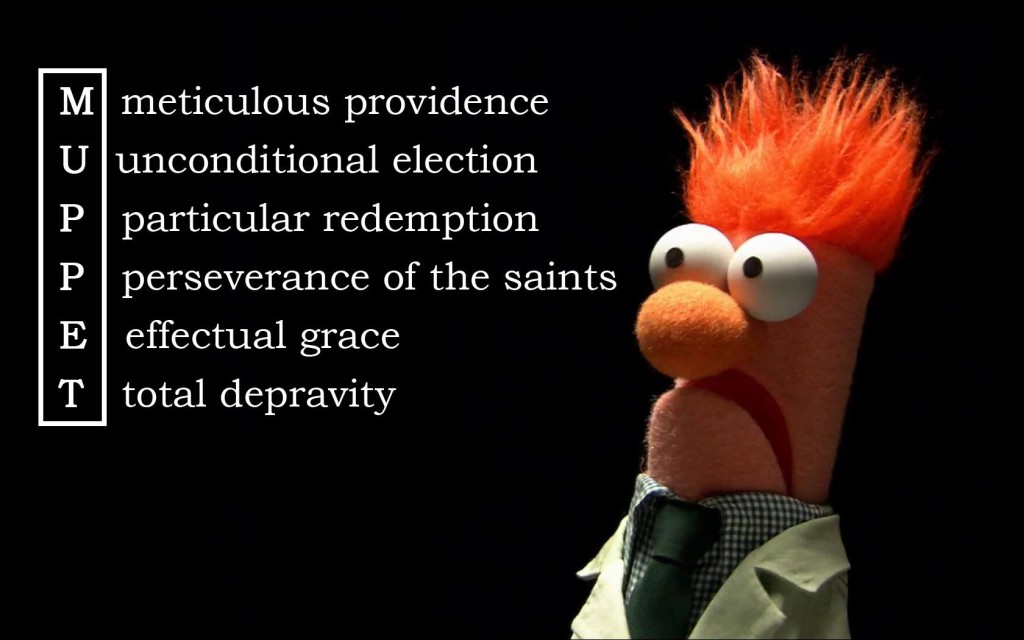 • Michael L. Brown and James White promoted their radio debate on Calvinism… which is no longer online. Sorry about that. (I did look. White’s got the year mixed up, but he doesn’t link to anything you can watch either.) But Brown and White have debated a bunch of times, so there’s that. Watch any of their other dust-ups.

• We’ve linked to Roger E. Olson’s 1999 Christianity Today article, “Don’t Hate Me Because I’m Arminian” (a title he didn’t write, and doesn’t like), dozens of times. It’s a useful introduction to Calvinist/Arminian animosity. Unfortunately CT stuck it behind a paywall… which is why you gotta love archive.today, which lets you read the whole thing. It’s worth your time.

I remind you we SEA members have blogs. Sometimes we write about Arminianism; sometimes not. But if you’re still itching for reading material, there’s lots to be found on their sites. Poke around.