It’s the St. Fiacc’s Day edition of the Friday Files, our weekly peek into the rabbit hole of the SEA archives. Any summaries and views expressed belong to their respective authors; not necessarily SEA as a whole. Our member’s name (we’ve just the one this week) is in blue.

• Something for Arminius geeks.
4 May 2014. A new book on Niels Hemmingsen which suggests Arminius ditched middle knowledge later in life.
Read Post at Patheos →

• My response to Al Mohler’s defense of limited atonement.
7 May 2014. Olson insists the gospel necessarily includes that God loves all, and wants all saved—and if Mohler’s gospel can’t say that, Olson doesn’t know that he can preach the gospel alongside him.
Read Post at Patheos → 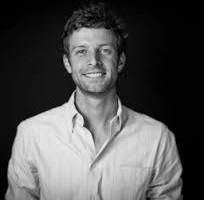 “My review of Kevin’s review.”
Austin Fischer, 16 May 2014. On Kevin DeYoung’s review of Young, Restless and No Longer Reformed: Fischer has some responses to DeYoung’s comments.
Read Post at Purple Theology →

“A case for conditional security, and why it’s not a works salvation.”
Steve Sewell, 11 March 2014. We don’t forfeit our salvation because we fail to do good works. But can a Christian with no good works be realistically said to have faith, much less salvation?
Read Post at The Arminian Files → 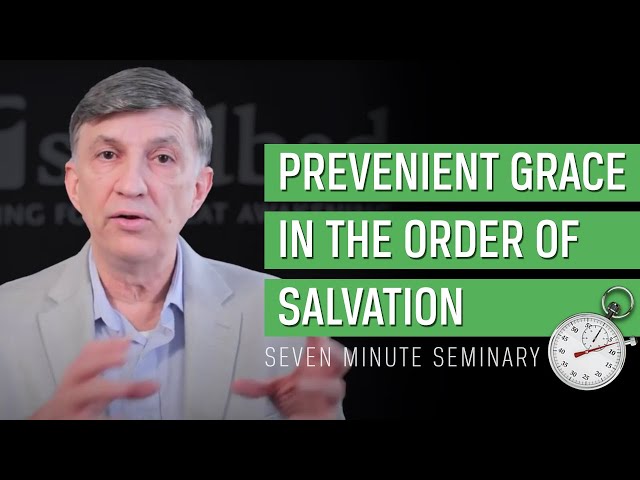 “What is prevenient grace?”
Chuck Gutenson, 5 March 2013. On John Wesley’s understanding of prevenient grace and its place in the order of salvation.
Watch Video on YouTube → 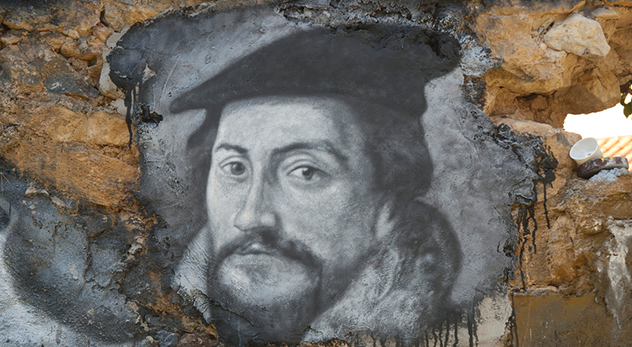 “The troubling trends in America’s ‘Calvinist revival.’”
Jonathan Merritt, 20 May 2014. Some of the problematic markers in the neo-Calvinist movement include intellectual isolationism, tribalism, and knowledge puffing them up.
Read Post at Religion News Service →

“How not to fight Calvinists.”
Fred Sanders, 14 May 2014. Namely, preaching the idea “the God of Calvinism” is any other god than the Father of Christ Jesus.
Read Post at The Scriptorium Daily → 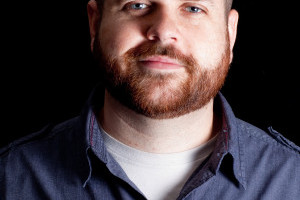 “Dear John (An open letter to John Calvin).”
Zack Hunt, 13 May 2014. In case Calvinists were misrepresenting Calvin, Hunt went through the Institutes… and found Calvin even more appalling than his followers.
Read Post at Zack Hunt →

The hunt for more reading material.

Oh, there’s loads more in the SEA archives. But if you’re looking for something current, or at least recently written, SEA members have blogs. And if you have a feedreader or news aggregator, you might stand a chance of reading them all.

Need a feedreader? There’s Bloglovin’, Feeder, Feedreader, Feedly, Flipboard, FlowReader, G2Reader, Inoreader, Netvibes, NewsBlur, The Old Reader, Selfoss, and Winds. Find your favorite site’s RSS or Atom feed, plug it into your feedreader, and every time they post something new, you’ll find it in your feedreader. It’s nifty.