It’s the St. Liberalis edition of the Friday Files, SEA’s weekly review of some of the stuff we once posted on the site, ’cause you may not have read it before, or wouldn’t mind seeing it again. Sometimes we also point you to some of the current goings-on in the Christian blogosphere. The views expressed (and K.W. Leslie’s summaries) don’t necessarily reflect those of SEA and its members. Members’ articles are highlighted in blue. 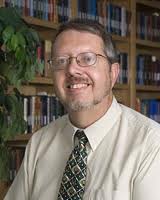 “The New Testament definition of heresy (or When do Jesus and the apostles really get mad?).”
Craig L. Blomberg, Mar 2002
When the folks in the New Testament encountered opposition and heresy, how did they respond? ’Cause we ought to follow their example.
Read PDF → 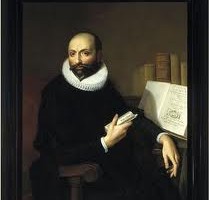 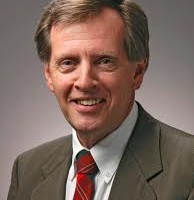 “Divine hardening in the Old Testament.”
Robert B. Chisholm Jr, Oct-Dec 1996
When God hardened people in the Old Testament, to what degree did he override their will, and how complicit does that make them (and him) in the sins they subsequently committed?
Read PDF → 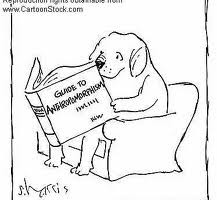 “Anatomy of an anthropomorphism: Does God discover facts?”
Robert B. Chisholm Jr, Jan-Mar 2007
Sometimes in the scriptures, God appears to be less than omniscient. Does that mean the Open Theists have a leg to stand on, or have we misunderstood these characterizations?
Read PDF → 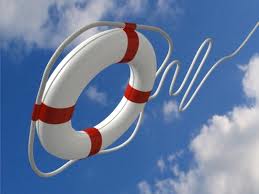 “A parable of Calvinism.”
Brenda B. Colijn, 2004
The kingdom of God is like a cruise ship. Or a destroyer. And the captain behaves like so…
Read PDF →

“Some good comments from Robert Shank on Romans 8:28-29.”
Robert Shank, posted 10 Apr 2013
If our salvation were an inevitable part of an unbreakable chain of God’s determination, why do the passages quoted to describe this chain, also have warnings lest we bungle the deal?
Read Post → 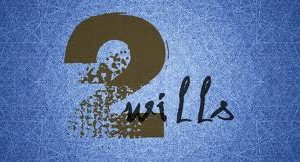 “Calvinism and Deuteronomy 29:29.”
Ben Henshaw, 21 Aug 2008
Ask Calvinists how God can have two wills, and they quickly refer to their “escape hatch” of Deuteronomy 28:29: It’s a secret! But the secret will regularly takes precedence over God’s revealed will in the scriptures.
Read post at Arminian Perspectives → 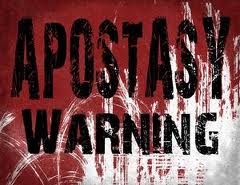 “Thoughts on apostasy.”
I. Howard Marshall, Robert Picirilli, 11 Apr 2013
Four precursors for Christians abandoning faith in Christ, and remembering that apostasy is the result of abandoned faith, not a sin that broke the camel’s back.
Read Post → 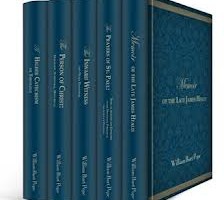 A Compendium of Christian Theology.
William Burt Pope, 1877-79
Links to the three volumes of Pope’s textbook on dogmatic theology, and a bit of summary.
Read Post →

SEA members write an awful lot. (If you’re one of us, you’re probably writing a lot too!) The best way to keep up with everything we’re cranking out is with a feedreader or news aggregator.

Visit Feeder, Feedreader, Feedly, G2Reader, Inoreader, NewsBlur, or The Old Reader. Some web browsers have built-in news aggregators, and others require a plugin. Get one, or pick a feedreader: Find your favorite blogs’ RSS or Atom feeds, put ’em in your feedreader, and let their feeds come to you.