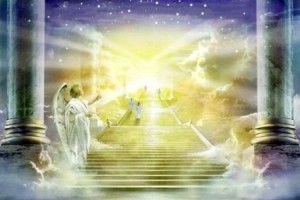 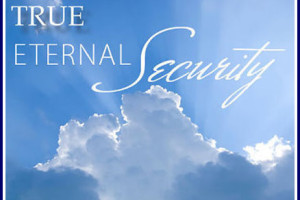 Conditional Security (CS) is the belief that we can lose, or forfeit our salvation through either a lifestyle of unrepentant sin, or a complete falling away from the faith. There are many who have the…

SEA member Steve Sewell wrote a short provocative article on the connection between the atonement and Christ’s healing ministry. Here is a short snippet: Everything Jesus did had a purpose. There is no question that… 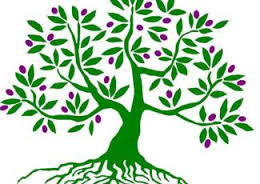 “What then? Israel failed to obtain what it was seeking. The elect obtained it, but the rest were hardened.”  ESV (Romans 11:7) Perhaps one of the strongest arguments against the Calvinist’s view of election can… 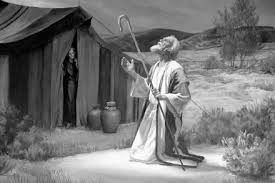 The doctrine of election causes a lot of confusion for a lot of Christians. So much so, that we have two major opposing positions on what election is and how it works. Calvinism represents one… 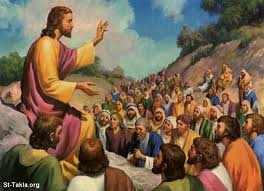 “Come to me, all who labor and are heavy laden, and I will give you rest. Take my yoke upon you, and learn from me, for I am gentle and lowly in heart, and you…

There is a lot of debate between Arminians and Calvinists about the meaning of the word, “world” in the NT, as it relates to who Christ died for. Calvinists believe that it refers only to the elect among the various people groups in the world. Arminians, on the other hand, believe that it means what it says, that it literally refers to every individual in the world, from Adam to the very last person to be born.

This disagreement has continued for hundreds of years, but I believe we have before us a unifying passage of Scripture that settles the debate. I believe Jesus Himself reveals who He is referring to when He speaks of the world in John 3:16. Before He states the beloved promise in that verse, He takes us back to the Old Testament where He makes a comparison between an incident that took place there, to the cross He would die on: