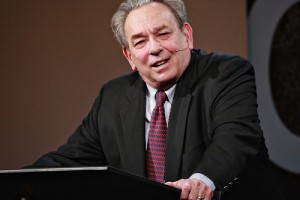 written by Roger E. Olson, PhD Many years ago, as I was emerging out of my fundamentalist-Pentecostal cocoon into the larger world of evangelicalism (during seminary studies at an evangelical Baptist seminary) I was helped…

“There lived in Holland a man whom they who did not know could not sufficiently esteem, whom they who did not esteem had never sufficiently known.” (1) Jacobus Arminius, D.D., was born on c. October 10th 1559 (2) in Oudewater, South Holland, to parents Harmen Jacobszoon and Elborch Jacobsdochter. He was named originally James Hermanns (or Hermanson). His father Harmen worked as a wapensmid—a maker of swords, armour and guns—which was an important position in Oudewater due to its military significance leading up to and throughout the Dutch War of Independence of 1568-1648, and his mother Elborch maintained strong family ties which proved important as Arminius’ life progressed. (3) 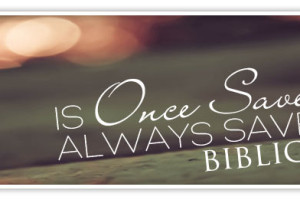 The debate over eternal security among various stripes of evangelicals is unlikely to go away any time soon. Some assert that upon conversion believers are guaranteed their salvation cannot be lost. Others disagree by claiming…

1 Timothy 4:10 is translated similarly by virtually every major English translation in speaking of God as “the Savior of all men, especially believers,” making the verse a strong proof text for unlimited atonement and…