Anyway. Views expressed in said posts, and in K.W. Leslie’s summaries, aren’t necessarily those of SEA and its members. As usual our members’ names are highlighted in blue. 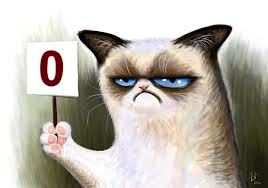 “A demonstration Against Calvinism.”
Rich Davis, 25 April 2013
When Moses objects [Lv 19.15] to judging one’s neighbor unfairly—i.e. by virtue of their societal rank, which should have no bearing on the case at hand—we see a principle of divine justice inconsistent with Calvinism’s idea of God choosing the elect for his own private reasons.
Read Post at Tyndale Philosophy → 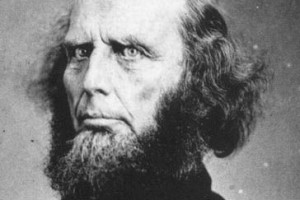 “Three things this Methodist learned from Calvinists.”
Matt O’Reilly, 3 April 2013
We may critique Calvinism at SEA, but there are a lot of things our Calvinist sisters and brothers get right. Like sin’s seriousness, God’s desire for relationships with his creation, and the greatness of God’s glory.
Read Post at The Gospel Coalition → 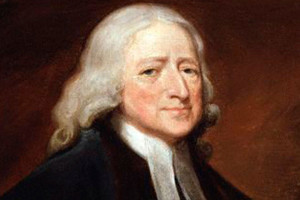 “Predestination and God’s sovereignty.”
James E. Pedlar, 21 May 2013
Why John Wesley found it necessary to reject the Calvinist approach to predestination.
Read Post at Seedbed → 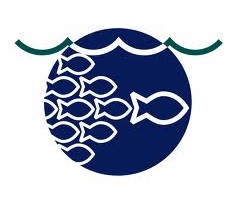 “To bless the nations: Election in biblical and missional perspective.”
Matt O’Reilly, 25 June 2013
How do our disparate views of election influence the way we view missions?
Read Post at Seedbed → 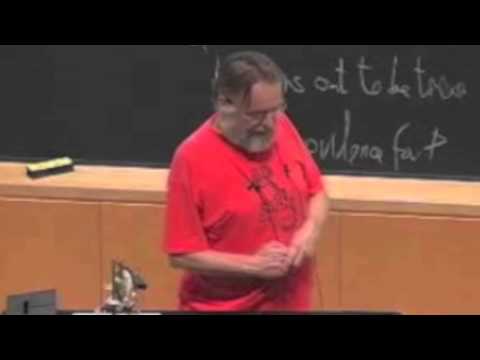 “Why determinism should not be embraced.”
John H. Conway, posted 27 April 2013
Eminent mathematician and co-discoverer of the Free Will Theorem, Conway made this assertion about determinism and free will.
Watch Video on YouTube →

“A non-Calvinist, relational view of God’s sovereignty.”
Roger E. Olson, 14 April 2013
Many Christians don’t know what they mean by sovereignty to begin with. Here are three ways to look at it, plus Olson’s favorite.
Read Post at Patheos →

SEA members blog on all sorts of stuff. (Not necessarily Arminianism.) If you wanna stay up to speed with what we’re up to, get a feedreader or news aggregator—like Feeder, Feedreader, Feedly, G2Reader, Inoreader, NewsBlur, and The Old Reader. Find the blog’s RSS or Atom feed, plug it into your feedreader, and whenever the blog gets updated, so do you. Stay current… and save time.