It’s St. Clement of Rome’s Day (who might be the guy Paul mentioned in Philippians 4.3; dunno), and in the United States it’s Black Friday, so named in the 1950s by Philadelphia police who had to deal with all the traffic, crazed shoppers, and shoplifting. What, you thought it was ’cause store accounts are finally in the black? That’s just what the Man wants you to think.

Oh yeah, and it’s the Friday Files!—our weekly shuffle through older SEA articles, which you can read, meditate on God’s goodness… and think about how he did not foreordain today’s chaos and rampant Mammonism. All opinions expressed (including that one) are frequently those of SEA, but not always. Our members’ names are in blue.

• “‘God’s will’ in Calvinism and Arminianism.”
12 August 2014. God has two wills (or perhaps two modes of his will): One regarding his plan for our salvation, and one wherein he expresses what he wants his people to do. The difference is Calvinists extend God’s plan to the whole of the cosmos… which has its problems.
Read Post at Patheos →

“All kinds of inconsistency.”
Evan Minton, 11 September 2014. When it comes to atonement, y’know how Calvinists like to claim “all” doesn’t really mean all? Well let’s apply that idea to the rest of the scriptures, and watch it turn to insubstantial mush.
Read Post →

“Resources on the book of Romans.”
6 September 2014. Videos from Ben Witherington III, Craig Keener, and Jim Miller on Romans.
Watch Videos at Seedbed → 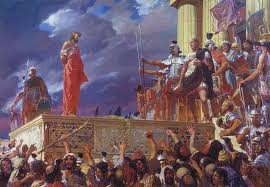 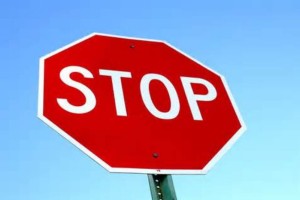 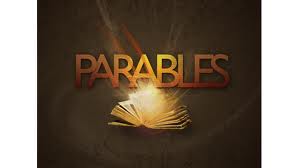 “A hermeneutics of hearing informed by the parables with special reference to Mark 4.”
Klyne Snodgrass, 2004. The parables were given so we’d listen, have insights, understand, and obey. Not merely allegorize; especially not to read our own peeves into them.
Read PDF → 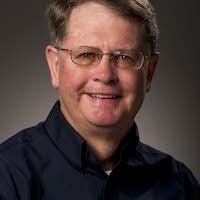 “Introduction to Wesleyan theology.”
Steve Seamands, posted 29 September 2014. Systematic theology from a Wesleyan, Arminian perspective, taught at Asbury Theological Seminary, consisting of audio lectures and some PowerPoint slides. [You can listen to the audio without an account, but you’ll need a free account before you can download them.]
Listen to Audio at Biblical Training →

Assuming they’ve not taken the week off…

SEA’s members have various books, links, websites, and blogs, and some of ’em keep writing stuff even during the holidays. (Me, I write it in advance.) So if digging though SEA’s archives isn’t enough, and you’re looking for more to read from an Arminian worldview, feel free to check out any of these links.

And if you’d like to follow a blog on a regular basis, may I recommend a feedreader or news aggregator instead of having to remember (and frequently forgetting) to look at that blog every week? If your browser doesn’t have a built-in feedreader, get one off the internet: Bloglovin’, Feeder, Feedreader, Feedly, Flipboard, FlowReader, G2Reader, Inoreader, Netvibes, NewsBlur, The Old Reader, Selfoss, or Winds. Copy the link to a blog’s RSS or Atom feed, past it into your feedreader, and it’ll keep you current on everything that’s been posted.