It’s the St. Victorinus’s Day edition of the Friday Files: Every week we look back at previously-posted stuff in the SEA archives. That’s right, we; all nine of us who are such theology nerds, we get nostalgic for four-year-old stuff. 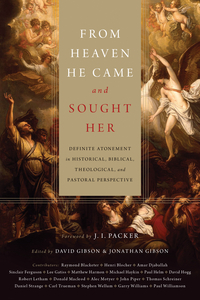 • Part 10. 10 July 2014. Beginning with the Pentateuch, the authors look at all the scriptures which support definite [i.e. limited] atonement. Problem is there aren’t any—not even underdeveloped ideas!—so they spend much of their time explaining why these passages don’t mean what they appear to.

• Part 12. 20 July 2014. Matthew Harmon on three Johannine passages, how they only appear to affirm universal atonement, and a bit of sloppy logic.

• Part 15. 1 August 2014. Tom Schreiner addresses New Testament texts which might present problems for the definite atonement view. Once he’s done with them… they still do.

• Part 17. 26 August 2014. Robert Letham on how unlimited atonement supposedly disrupts the trinity—’cause dying for all, yet not saving all, feels to him like a paradox.

[There are even more parts! But that’s enough for this week.]

• Part 1. 4 July 2014. On classical Arminianism, whether it’s a sect, why it’s identified with Arminius, why the interest, and “Calminianism.”

• Part 2. 7 July 2014. On Arminianism versus Wesleyanism, “absolute free will,” and God’s sovereignty.

• Part 3. 9 July 2014. On open theism, Molinism, meriting one’s salvation, leaning towards liberal theology, and whether Arminianism is about free will. 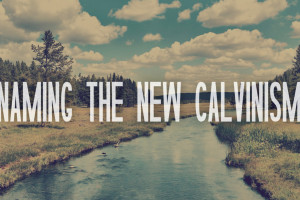 “‘What should we call the new Calvinism?’ How about ‘the new Calvinism’?”
Brian Abasciano, 21 July 2014. Since the movement’s already called that, why coin a new label?
Read Post → 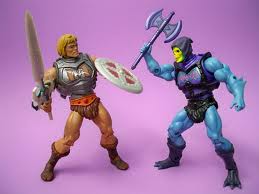 “Playing with action figures.”
Martin Glynn, 22 July 2014. How the Calvinist view of God reduces him to a 6-year-old creating a crisis and its resolution with his toys… and reduces us to similar irrelevance.
Read Post →

So much to read! If you’ve the time.

There are loads of articles in the SEA archives, and SEA has links to what our members write. Both the latest stuff and their archives. Check ’em out.

Yep, every week I remind you about feedreaders or news aggregators: Some web browsers have them built in, or plugins you can download, and of course there are websites you can access from all your devices: Bloglovin’, Feeder, Feedreader, Feedly, Flipboard, FlowReader, G2Reader, Inoreader, Netvibes, NewsBlur, The Old Reader, Selfoss, and Winds. Find your favorite websites’ RSS or Atom feeds, plug them into your feedreader, and always stay up with the latest posts.