It’s the St. Moninne Day edition of the Friday Files, SEA’s way of dusting off our oldies-but-goodies. The views expressed aren’t necessarily SEA’s; neither are K.W. Leslie’s brief summaries. Still, there’s interesting and useful stuff in there. SEA members are highlighted in blue. 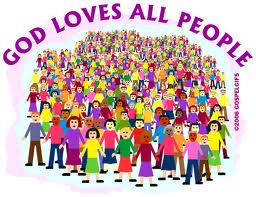 “How in the world does world mean the elect?”
Dan Chapa, 30 September 2013
Why do Arminians believe in unlimited atonement? Because Jesus came to save the world.
Read Post → 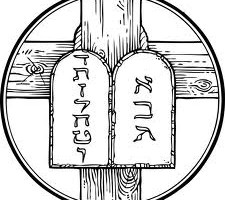 “Paul’s use of Deuteronomy 30 in Romans 10.”
Dan Chapa, 2 October 2013
Did God promise the Hebrews he’d grant them the promised land if they obeyed the Law? Actually no.
Read Post →

“Who believes in total depravity?”
Jason Godfrey, posted 3 October 2013
Well, we Arminians do. As do Calvinists. Here are some quotes.
Read Post → 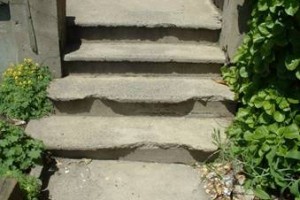 “An Arminian ordo salutis (Order of Salvation).”
Roger E. Olson, 23 August 2013
The logical sequence in which God planned out our salvation—well, a reasonable guess.
Read Post at Patheos →

“Are Arminian theology and middle knowledge compatible?”
Roger E. Olson, 4 September 2013
Short answer: No. The idea God acts on middle knowledge is simply soft determinism—and any determinism makes God the author of sin and evil, even if unintentionally.
Read Post at Patheos →

“He said it better than I did: A guest’s comment about Molinism.”
Roger E. Olson, 6 September 2013
Molinism’s inconsistency: God’s knowledge comes before any freewill choices.
Read Post at Patheos → 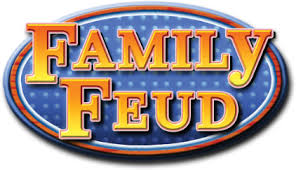 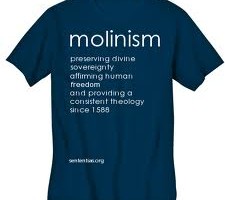 Got a feedreader? No? Get one!

SEA members have blogs, and would appreciate it if you read ’em. And the best way to keep up with their latest is with a feedreader or news aggregator—like Feeder, Feedreader, Feedly, G2Reader, Inoreader, NewsBlur, and The Old Reader. Find your favorite site’s RSS or Atom feed, put it in your feedreader, and stay up with their latest.