It’s the St. Vitus’s Day edition of the Friday Files, your weekly reminder that SEA has been posting stuff for years, and you haven’t read all of it. Unless you have, in which case it’s your reminder that we still have these articles and links on the site. Unless you didn’t need a reminder because your memory is just that good, in which case aren’t you special.

The views expressed aren’t necessarily those of SEA and its members. Same with K.W. Leslie’s summaries. Our members’ names are highlighted in blue. 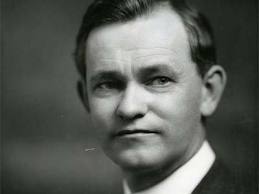 “On the universal scope of the atonement.”
H. Orton Wiley, posted 2 August 2013
From Wiley’s Introduction to Christian Theology, his explanation of universal atonement, conditioned upon faith.
Read Post →

“The theology of grace in the thought of Jacobus Arminius and Philip van Limborch: A study in the development of seventeenth century Dutch Arminianism.”
John Mark Hicks, 1985
Hicks’s dissertation about the differences between the Reformation beliefs of Arminius and the Enlightenment beliefs of the Remonstrants—namely their beliefs on grace.
Read PDF → 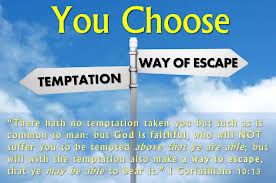 “First Corinthians 10:13: A rejoinder to Steven Cowan.”
Paul A. Himes, 2012.
Part of a discussion with Cowan on the nature of the will, namely in the way humans resist temptation.
Read PDF → 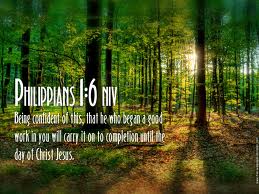 “The question of perseverance in Philippians 1:6.”
Matt O’Reilly, 9 August 2013
“He who began a good work in you will carry it on to completion…” isn’t about the perseverance of the individual, but the church. ’Cause the “you” is plural.
Read Post →

“On actual sins.”
James Arminius, posted 12 August 2013
Arminius defines sin for a correspondent, plus its causes and effects.
Read Post → 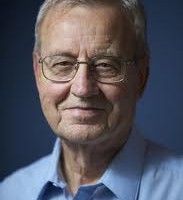 “God and the problem of evil.”
Dallas Willard, posted 14 August 2013
It’d seem God can’t be both all-good and all-powerful if moral evil exists; one or the other must go. But in resolving this dilemma, the first step is to affirm a universe which permits the development of moral character.
Read Post → 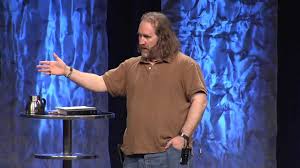 “My God, why? Asking the hard questions about God and suffering.”
Bruxy Cavey, 2010
Cavey’s sermon series on theodicy: If God is loving and all powerful, why doesn’t he stop all suffering?
Listen to Audio at The Meeting House → 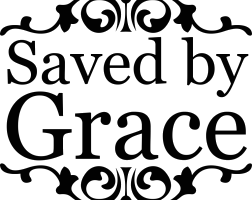 “Why the doctrine of inability is vital.”
Roy Ingle, posted 19 August 2013
We need to preach we’re sinful, in need of salvation, and to let God save us by his grace. Not this best-life-now bushwa so popular lately.
Read Post → 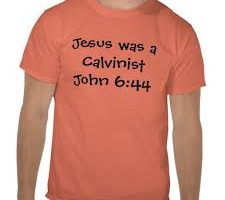 “Does John 6:44 teach irresistible grace?”
Josh Ratliff, 21 August 2013
“None can come to me unless the Father draw him”—whom is our Lord identifying?
Read Post →

“A conversation between a Calvinist and an Arminian about God’s sovereignty.”
Roger E. Olson, 7 August 2013
’Cause Calvinists have a unique definition of sovereignty. And for that matter, love.
Read Post at Patheos →

There’s no shortage of good Arminian material, both here on the SEA website, and on the blogs and websites of SEA’s members. But the best way to keep up with anything new that gets posted, is with a feedreader or news aggregator.

Visit Feeder, Feedreader, Feedly, G2Reader, Inoreader, NewsBlur, or The Old Reader. Some web browsers even have news aggregators built in, and of course plugins are available. Pick a feedreader, find your favorite blogs’ RSS or Atom feeds, plug ’em in, and let their feeds come to you.

Yep, the Friday Files are part of SEA’s feed. We have one. It’s called “Entries RSS,” and it’s at the bottom of this page. Plug that link into your feedreeder, and get us every Friday.