It’s the Star Wars Day edition of the Friday Files. What, no saint to mark the day? Well, I could’ve brought up St. Monica, mother of St. Augustine, but y’all know you love the movies. Yoda Arminius especially. 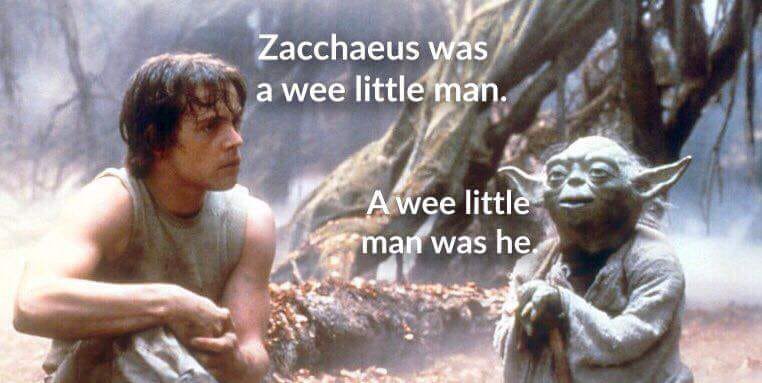 The Friday Files are SEA’s weekly look back at stuff we posted years ago, because nostalgia is huge these days. Hence Star Wars Day. (See what I did there?) The views expressed don’t always reflect those of SEA and our members. Members’ articles are highlighted in blue. 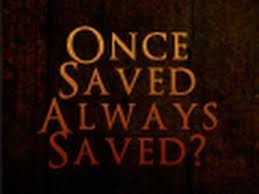 “Once saved, always saved?”
Waldemar Kowalski, Mar 2012
The word of God offers many vivid and impassioned warnings that make sense only if a believer can forfeit salvation by rejecting a relationship with God.
Read Post at Enrichment Journal → 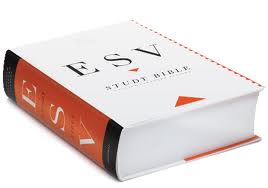 “Some support for corporate election in the ESV Study Bible.”
SEA Admin, 15 Apr 2012
Looks like some ideas which support Arminian beliefs managed to slip past the study bible’s Calvinist editors
Read Post →

“The extent of spiritual death.”
Christopher C. Chapman, Oct-Dec 1996
It’s not Lazarus of Bethany, but the prodigal son of Jesus’s parable, who best represents the condition of “spiritually dead.”
Read Post →

“God uses moral power, not force.”
S.D. Gordon, posted 16 Apr 2012
God can, and sometimes does, use physical force. So does the devil. But far greater than this is a moral force which the devil cannot withstand.
Read Post → 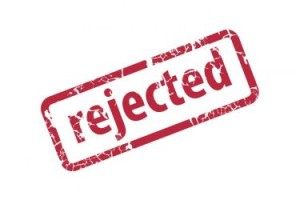 “The main reason we reject Calvinism.”
Roy Ingle, posted 17 Apr 2012
Arminians are regularly accused of embracing our beliefs due to pride, as if we wish to take some (or any) credit for our salvation. In fact the reason we reject the Calvinist view is because God is love, but under Calvinism God’s meticulous determinism overwhelms anything resembling love.
Read Post → 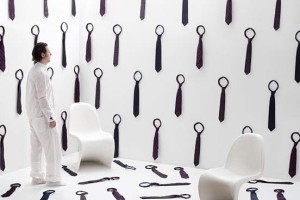 “Am I predestined to be an Arminian?”
A.M. Mollett, 18 Oct 2008
If you really do believe in determinism, and (unlike some Calvinists) sincerely believe Arminians are sisters and brothers in Christ, the very existence of Arminians implies God does sovereignly want us as we are.
Read Post at An Introspective of an Arminian Christian → 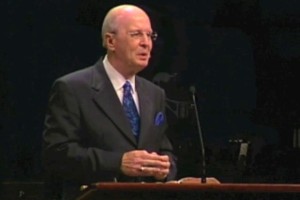 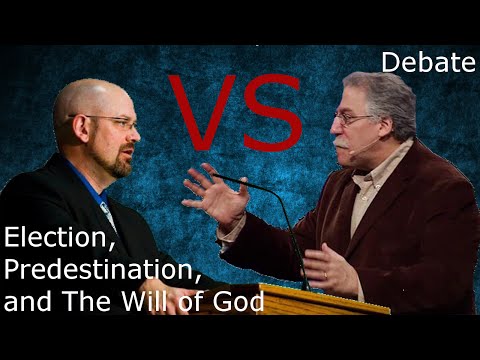 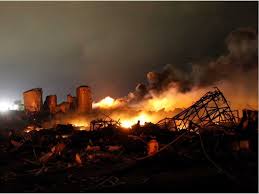 “Where was God when the fertilizer plant exploded?”
Roger E. Olsen, 19 Apr 2013
God is good; on that Christians are agreed. So what does that mean in the light of deadly disasters?
Read Post at Patheos →

There’s a lot of stuff SEA members write, and we have a list of their blogs and websites for you. If you wanna keep up with the latest they’re producing, you just gotta get a feedreader or news aggregator.