It’s the St. Hermenegild edition of the Friday Files, SEA’s weekly stack of articles from the SEA archives. Or as the case this week, a lot of videos.

The views expressed therein aren’t necessarily those of SEA. As for K.W. Leslie’s summaries, nobody endorses those. 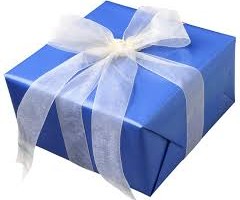 “Is faith a gift from God or a human exercise?”
René A. López, Jul-Sep 2007
The problems inherent in the idea that faith’s a gift. (Not to mention the problems with believing it’s an irresistible gift.) Read PDF → 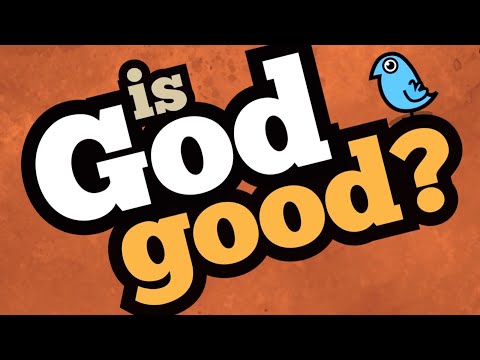 “Is God good?”
Zangomatic, 11 Jun 2010
A kinetic-type introduction to theodicy and free will. View Video →

“What’s wrong with Calvinism, 2: The heart of the matter.”
Jerry Walls, 16 Aug 2012
The deepest difference between Calvinism and Arminianism: The Calvinist belief God doesn’t love everybody. View Video →

“What’s wrong with Calvinism, 3: Why it matters.”
Jerry Walls, 25 Aug 2012
How Calvinist beliefs are going to be at best inconsistent, at worst have a significantly negative effect, on the way we relate to God. View Video → 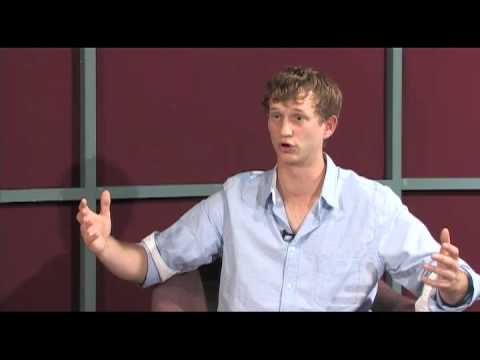 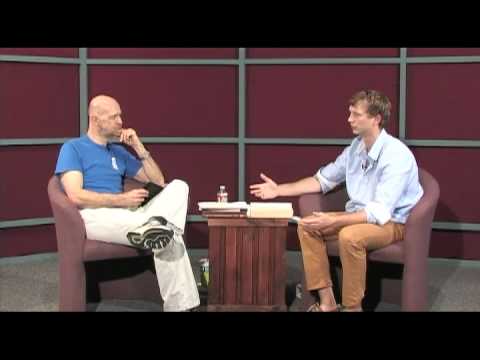 “What’s wrong with Calvinism, 5: A theological and contextual reading of Romans 9.”
Jerry Walls, Paul Sloan, 9 Sep 2012
More on Romans 9, and how Calvinists reinterpret it to suit their beliefs, rather than its context of ancient Israel’s corporate election. View Video → 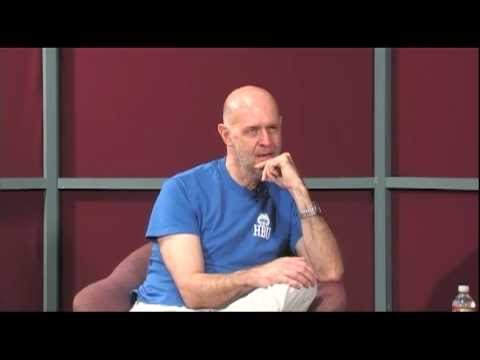 SEA members blog on all sorts of things, so go check out their sites. The handiest way to keep up is with a feedreader or news aggregator.