The Friday Files is SEA’s weekly look back at our archives. Our members’ names are in blue. Not everything in them reflects SEA’s positions (including my summaries), but they’re considered of interest to Arminians. 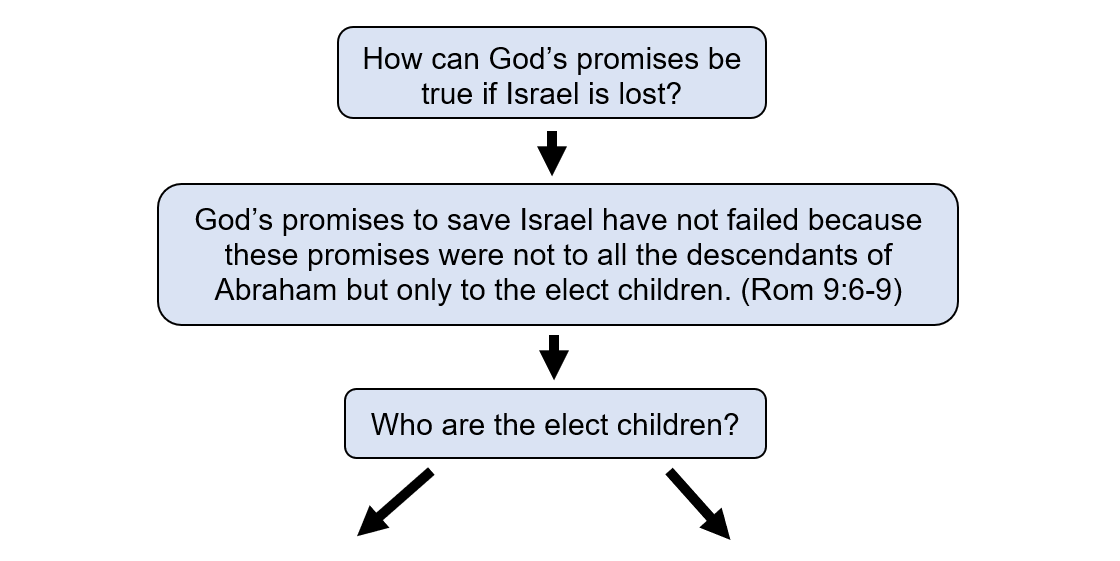 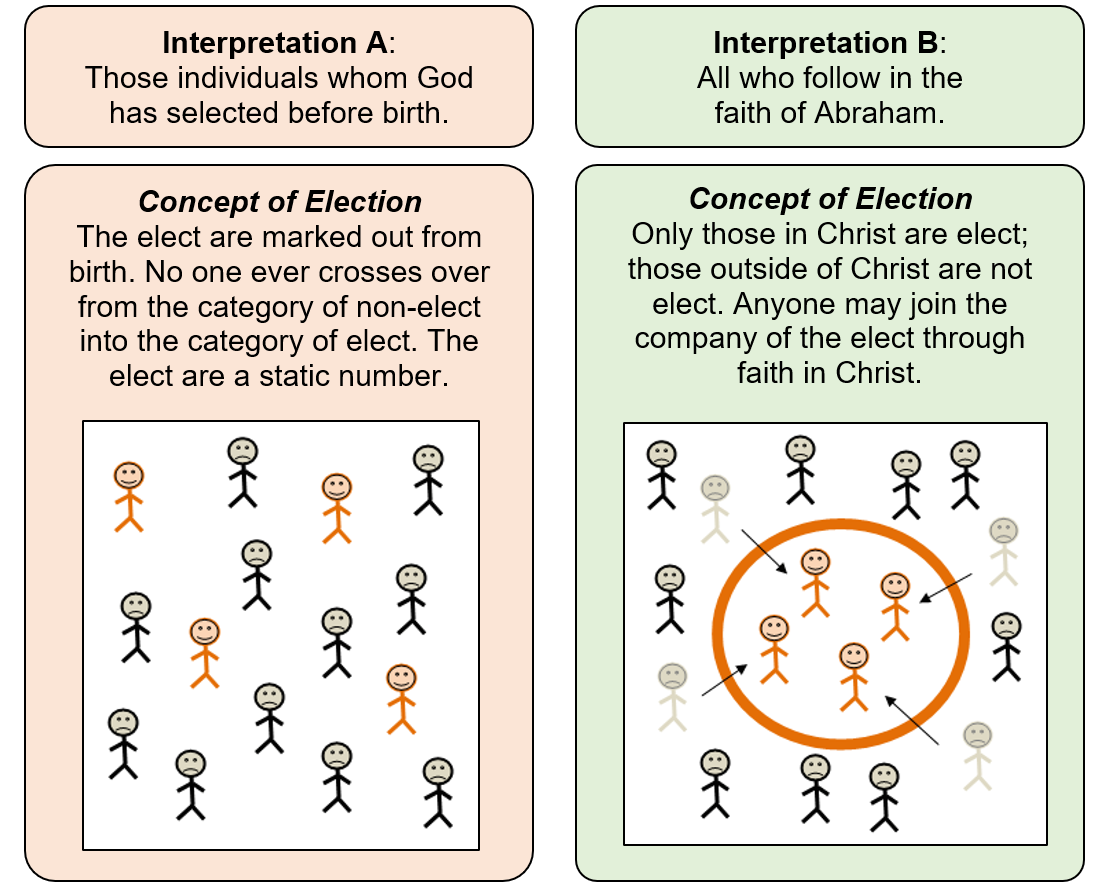 Hopefully this peek into SEA’s archive inspires you to dig into it further. If not—or if you’ve already done so—our links and books page provides plenty of reading material from other Arminians, particularly those who blog regularly. Have a look!