It’s the St. Samuel L. Jackson Day edition… no, just kidding; although he did play God in The Bible Experience audio bible. But only in the New Testament, which is a shame, ’cause it would’ve been fun to listen to Jackson rage at the Hebrews. You know he’d have won a Grammy for it.

Um… okay, so it’s the St. Thomas’s Day edition of the Friday Files, our weekly dip of our toes into SEA’s archive. The views expressed (including the previous ones about Mr. Jackson) are those of their authors, and may not always reflect those of SEA, but often do. Our members’ names are highlighted in blue.

“A Thanksgiving prayer.”
From the Book of Common Prayer, posted 27 November 2014. Presented on the United States’ Thanksgiving Day, but suitable for any nation’s Thanksgiving Day. Or if you personally want to thank God.
Read Post →

“Follow up to my post about the false gospel of ‘Christian’ moralism.”
Roger E. Olson, 30 September 2014. Good works are a fruit of the Spirit, but self-propelled good works neither save nor grow us closer to God. The Spirit is the only one who can change our inner being, and we must let him do so.
Read Post at Patheos →

“When I say ‘Calvinism’…”
Roger E. Olson, 24 November 2014. Self-proclaimed “Calvinists” frequently accuse Olson of misrepresenting them. But Olsen is simply reiterating what Calvin and leading Calvinists have taught on record.
Read Post at Patheos → 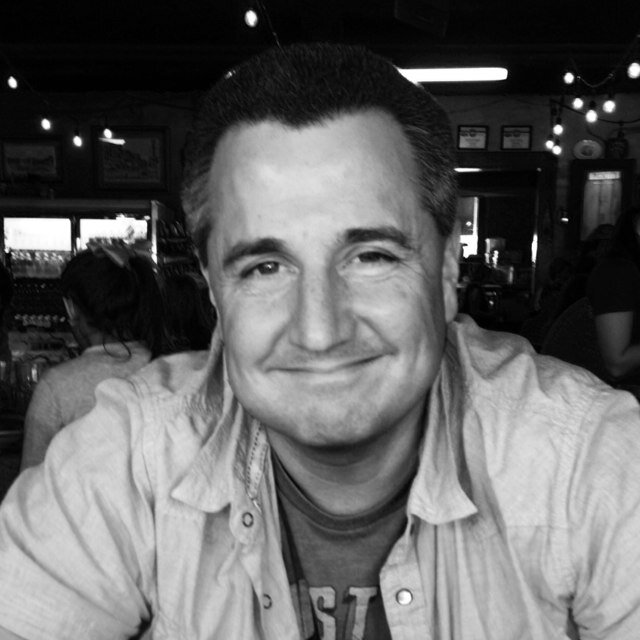 “Two takes on the sovereignty of God: Divine puppeteer or sovereign stage director?”
J.D. Walt, 26 July 2014. In the scriptures, God isn’t pulling the strings but directing the actors.
Read Post at Seedbed → 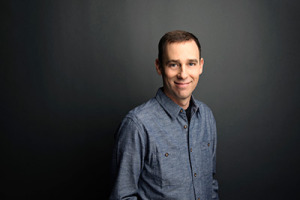 “The faith of a servant or son?”
Eric Geiger, 1 December 2014. Contrast John Wesley’s religious practice before he trusted Christ alone for salvation, and after.
Read Post at Erc Geiger → 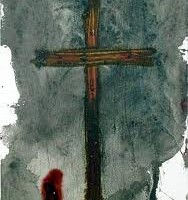 “Limited atonement and the divine command to believe falsehood.”
J.C. Thibodaux, 15 November 2014. If limited atonement is true, God’s command for all to believe (including the non-elect) requires people to think Christ might save them when he won’t really, or even that he does save them when he doesn’t really.
Read Post at Arminian Perspectives → 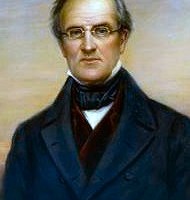 “Degrees of union with God’s will.”
Thomas Cogswell Upham, posted 29 November 2014. Three different ways we Christians can voluntarily do God’s will: By submission, by choice, and by a developed and established habit.
Read Post at The Hidden Life → 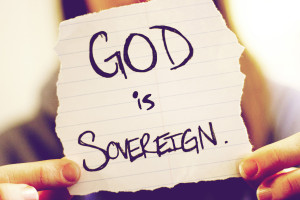 “Do Arminians hate the sovereignty of God?”
Solus Arminius, 5 December 2014. Because we Arminians disdain the Calvinist definition of God’s sovereignty, they presume we disdain sovereignty altogether. Nope; we have a very high view of sovereignty. So high, we reject any definition which makes God, whether people admit it or not, the author of evil.
Read Post →

“A 20th century classic: The Master Plan of Evangelism.”
Justin Taylor, 6 December 2014. A Calvinist’s positive review of Dr. Robert E. Coleman’s book on Christ Jesus’s evangelism methodology. (Because you realize Calvinists are our sisters and brothers in Christ, and they want to see the lost found too.)
Read Post at The Gospel Coalition → 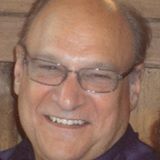 SEA members have blogs, and want you to read them. Because they want feedback! (Or they really don’t; send ’em feedback and you’ll find out the hard way. Thankfully we don’t have many such people.)

The best way to keep up all your favorite blogs is with a feedreader or news aggregator—like Bloglovin’, Feeder, Feedreader, Feedly, Flipboard, FlowReader, G2Reader, Inoreader, Netvibes, NewsBlur, The Old Reader, Selfoss, or Winds. Find your favorite site’s RSS or Atom feeds, put it in your feedreader, and whenever they post something new, you’ll know.