It’s the St. Andrew’s Day edition of the Friday Files, your peek into the vast archive of Arminian-related articles posted and linked to on the SEA website. The views expressed in ’em are those of their authors, and sometimes but not necessarily SEA. Our members’ names are highlighted in blue.

“An Arminian-Anabaptist response to ‘A church for exiles’ by Carl R. Trueman.”
Roger E. Olson, 27 August 2014. Trueman decries the state of the church in the United States. But since he believes everything reflects God’s sovereign will, shouldn’t that include America’s decline into decadence?
Read Post at Patheos → 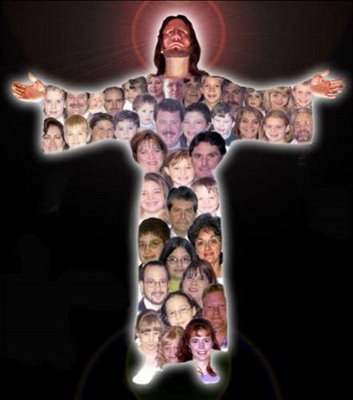 “The case for inclusivism.”
Kevin Jackson, 25 January 2012. “Inclusivism” means one can be justified through Christ even if one doesn’t know who he is. And yes, there’s biblical evidence for why this point of view is orthodox—and should be embraced by Arminians.
Read Post at Wesleyan Arminian → 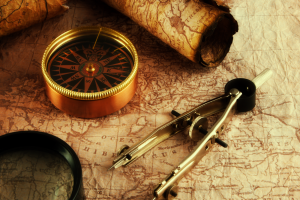 “ ‘The case for inclusivism’: An Arminian response.”
B.P. Burnett, 7 October 2014. “Exclusivism” means one can’t be justified without explicitly knowing Christ; and what’s the point of evangelism if inclusivism is so?
Read Post → 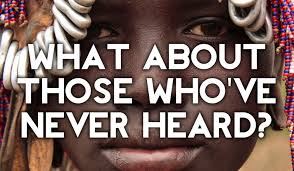 “Those who have never heard: A survey of the major positions.”
John Sanders, 2005. Various Christian views on the destiny of those who never hear the gospel: Universalism, restrictivism, postmortem evangelism, and inclusivism.
Read PDF → 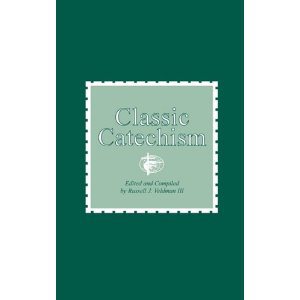 “Classic Catechism possibly in third translation.”
Russ Veldman, 3 September 2014. Veldman’s revision of the Catechism of the Free Methodist Church is growing in use overseas; it’s been translated into Chin, Chinese, and (by now) Bengali.
Read Post at Faster Unto Thee → 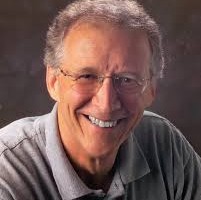 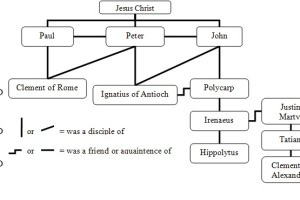 “Church fathers on libertarian free will.”
Dan Chapa, 13 October 2014. For the first four centuries of Christendom, Christians taught God endowed us with the free will to believe or not, and follow Jesus or not.
Read Post →

“Early church fathers on the freedom of the will and Romans 9.”
Micah Currado, 14 October 2014. Commentaries by John Chrysostom, Origen, Ambrosiaster, and Irenaeus on Romans 9, and how they affirm a libertarian view of the human will.
Read PDF →

“A problem in Calvinism’s order of salvation.”
J. Matthew Pinson, 14 October 2014. Because Calvinists say regeneration takes place before a person can have faith in Christ, in essence they’ve placed sanctification before justification. That can’t be right.
Read Post at Free Will Baptist Theology →

“Why I care about Calvinism.”
Mackenzie, 9 October 2014. When a friend became convinced his addiction was sovereignly predetermined by God, and was therefore reprobate.
Read Post at Imperfect Reflections →

SEA’s archive goes way back, but maybe you’d like to check out the many productions of SEA’s members. We write a lot, and update our blogs all the time.

The best way to keep up with a regularly-updating website (or even an irregularly-updating one) is with a feedreader or news aggregator—software or a website which informs you when a new article is online, and sometimes collects ’em for you to read at your convenience. Some web browsers have them built-in. Popular feedreaders include Bloglovin’, Feeder, Feedreader, Feedly, Flipboard, FlowReader, G2Reader, Inoreader, Netvibes, NewsBlur, The Old Reader, Selfoss, or Winds. Find your favorite blog or website’s RSS or Atom feed. (Most of them have one, and have a link to it on their page.) Put it in your feedreader. Voila: Your very own links list.