It’s the St. Bartholemew Day edition of the Friday Files, in which we give you a little peek at older posts hosted on SEA’s site. The views they express are not necessarily, but often, those of SEA. Our members’ names are in blue, and K.W. Leslie usually summarizes them appropriately.

“How Romans 11 refutes Calvinism..”
Günther Juncker, posted 2 February 2014
Calvinists use Romans 11 to describe the reprobate, but that’s not at all what Paul taught in the passage. It’s about people whom, though not chosen, God still wants to save.
Read Post →

Roger E. Olson’s articles.
Read Posts at Patheos →
• “Young. Restless. No Longer Reformed (a really good new book).”
[1/16/14] Austin Fischer’s memoir of his experiences within the YRR movement is sympathetic, but ultimately explains why it’s the wrong road to travel.
• “Excerpt from Austin Fischer’s excellent book Young, Restless, No Longer Reformed (Wipf & Stock).”
[2/9/14] Our opinions about God don’t change God any, but they have a profound effect on us and how Christlike we are. Or aren’t. 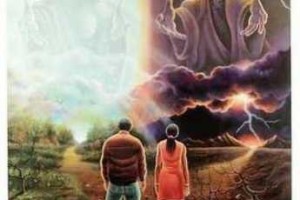 “Do Arminians believe in a works based doctrine?”
Evan Minton, 7 February 2014
No; we’re saved by God’s grace. But because this grace is resistible, Calvinists blow our ability to resist it out of proportion, and claim our free will becomes salvific.
Read Post →

“Arminius on the use of the moral law.”
Jakob Hermanszoon, posted 11 February 2014
The Law convicts us of sin, makes us recognize our need for God’s grace, and shows a saved people how God would have us live.
Read Post → 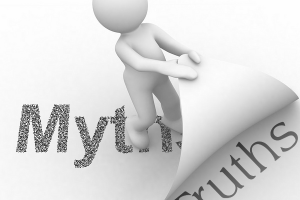 “Why does John Piper misrepresent evangelical Arminianism?”
Michael Rundle, 18 December 2013
On Piper’s frequent and regular mischaracterization of Arminianism as “man-centered.”
Read Post at A Remonstrant’s Ramblings → 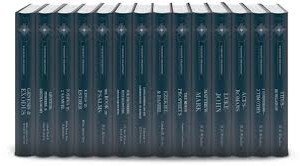 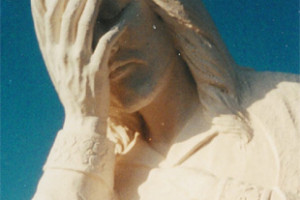 And for those who want newer articles…

SEA has years of articles on our site, but if you want something more recent, sample our members’ blogs. And if you want to keep abreast of the very latest they’re writing, plug their blogs into a feedreader or news aggregator—like Feeder, Feedreader, Feedly, G2Reader, Inoreader, NewsBlur, and The Old Reader. Find their RSS or Atom feeds, add them to your feedreader, and never be short of reading material.