It’s the St. Johann Gerhard Day edition of the Friday Files, our weekly look back at oldies-but-goodies from the SEA archives. The views they express are frequently those of SEA, but not always. SEA members’ names are in blue, and K.W. Leslie apologizes if the summaries don’t necessarily summarize as well as they oughta.

Roger E. Olson’s articles.
Read Posts at Patheos →
• “Explaining Calvinism to Calvinists (and others).”
[11/30/13] As a professional theologian, Olson has studied and understands Calvinism. Rank-and-file Calvinists, on the other hand, less so—as proven by the things they say.
• “Why I don’t respond to every critic or debate every Calvinist.”
[12/18/13] For every thoughtful, honest, respectful Calvinist like Michael Horton whom Olson is pleased to engage with, there are bushels of evil weasels.
• “Does God foreordain and render certain sins? (And why some questions annoy me.)”
[1/1/14] No, ’cause God’s not the author of evil; and Olson could do without the condescension. 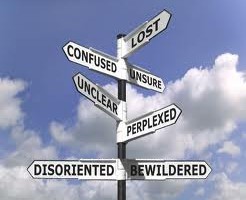 “Something for Calvinists to chew on.”
Evan Minton, 20 January 2014
Considering how awful the ancient Hebrews were to God and one another, and how much God complained about them, and mourned when they wouldn’t repent: Why couldn’t he just irresistibly change their hearts, much like Calvinists imagine him doing to us?
Read Post → 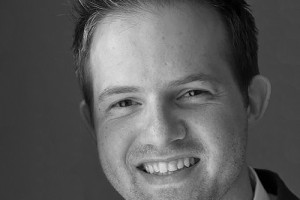 “A response to John Piper on, ‘Where’s the Arminian John Piper?’”
Andrew Dragos, posted 21 January 2014
Piper floated an answer to Roger E. Olson’s question why there’s no equivalent to Piper among Arminians: He claims Arminianism isn’t as inspiring as Calvinism. Thing is, their idea of a sovereign God who suborns evil isn’t all that inspiring. (And it doesn’t explain why Calvinists are so often fans of Charles Wesley’s hymns!)
Read Post →

“Why does one person believe in Jesus and not another?”
Kevin Jackson, 3 December 2013
If you’re a determinist, the real question is “What is it about this person, other than their freewill choices, that got God to pass them over?”
Read Post at Wesleyan Arminian → 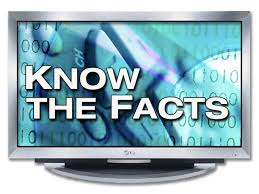 “Additional notes on the FACTS write-up: 7 point Arminianism.”
Brian Abasciano, 24 January 2014
Two points that aren’t part of FACTS or TULIP, but innate to Arminianism and Calvinism: Our views on God’s sovereignty, and human free will.
Read Post → 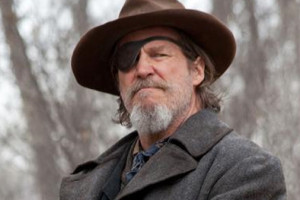 “What is wrong with the Young, Restless and Reformed movement?”
Paul Owen, posted 17 June 2013
The pathology of the person who decides to wage war on behalf of Calvinism.
Read Post at SBC Tomorrow →

“Calvinism on the horns: The problem of divine foreknowledge in Calvinism and why you should be an Arminian.”
Ben Henshaw, 6 December 2013
Calvinists figure God foreknows because he predetermines everything. Problem is, that turns him into the author of sin. Best to adopt the Arminian view.
Read Post at Arminian Perspectives →

Keep up with more than just 4-year-old posts.

If you wanna read more, of course you can dig into all the stuff SEA has on our site. Or you could check out our members’ blogs. They generate a lot of content. And the best way to keep up with them is with a feedreader or news aggregator—like Feeder, Feedreader, Feedly, G2Reader, Inoreader, NewsBlur, and The Old Reader. Find the RSS or Atom feed in the blogs you like, plug them into your feedreader, and see what they’ve posted the day they post it.