It’s the Sts. Maurus, Pantalemon, and Sergius Day edition of the Friday Files, SEA’s weekly flashback series. The views expressed in the previously-posted articles aren’t necessary those of SEA, but are of interest to Arminians and those curious as to what we’re about. K.W. Leslie is responsible for the little summaries. SEA members are highlighted in blue.

“Must one agree with Arminius to be Arminian?”
Roger E. Olson, 14 November 2013
No, because “Arminianism” is a Protestant perspective on salvation similar to that of the early church fathers, and rests on scripture, not Arminius.
Read Post at Patheos →

“An interview with Arminius scholar Dr. Keith Stanglin.”
Wyman Richardson, 10 August 2012
On Arminius, his impact on Protestantism, and the dearth of Arminius scholars.
Read Post at Walking Together Ministries → 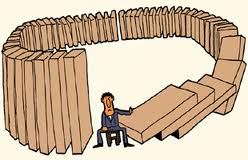 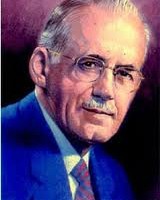 “Needed: Robust Arminian theology for lay people (especially youth).”
Roger E. Olson, 12 November 2013
The spread of the young restless Reformed movement is due to a lack of doctrinal teaching in non-Calvinist churches. Give young people no reasonable alternative to Calvinism, and they’ll adopt Calvinism.
Read Post at Patheos → 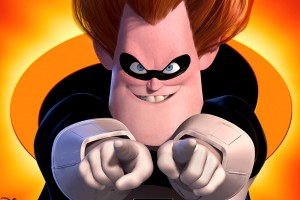 “If God determined everything, how would he be worthy of worship?”
Evan Minton, 4 December 2013
If determinism is true, God is a supervillain secretly creating a mess, publicly cleaning it up, and expecting our praise for it.
Read Post → 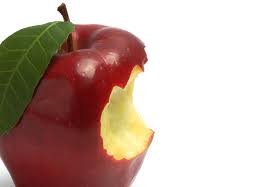 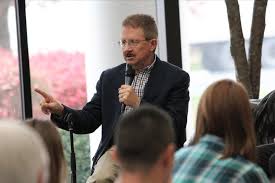 “Why Calvinism is not a transcript of the gospel.”
Roger E. Olson, 12 November 2013
Olson speaks at the Assemblies of God Theological Seminary on Against Calvinism.
Listen to audio at UStream →

“Calm thoughts on Arminianism and Calvinism.”
Roy Ingle, posted 10 December 2013
God is love. But when we look at Calvinism, that’s not the message it presents; it’s primarily about how God is sovereign—and this sovereignty trumps love.
Read Post →

Your weekly reminder about feedreaders.

SEA members are blogging away, so if you want the very latest, go check out what they’re writing. And the most convenient, most practical way is to connect their blogs with a feedreader or news aggregator—like Feeder, Feedreader, Feedly, G2Reader, Inoreader, NewsBlur, and The Old Reader. Find each site’s RSS or Atom feed, plug it into your feedreader, and see whether you can keep up; we’re prolific.