It’s the St. Nicetas of Remesiana Day edition of the Friday Files, your weekly reminder that there’s such a thing as a Friday Files: “Oh! Links to SEA posts from years ago. That’s kinda nice. Some day I should read some of them.” Well, seize the day, why don’t you?

Usually we have the disclaimer, “The views expressed aren’t necessarily those of SEA and its members.” But y’know, sometimes the views expressed are totally those of SEA and its members. Use your common sense to figure out which is which (assuming you have any; certain critics don’t), and whether K.W. Leslie’s summaries also meet that criteria. Our members’ names are highlighted in blue. 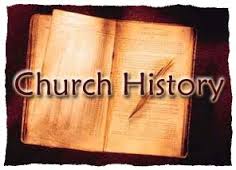 “Practical problems with OSAS.”
Matthew Murphy, 29 August 2013
Unconditional eternal security, though a comforting idea to Calvinists, is fraught with problems. Namely, it eliminates any necessity for a Christian to bear good fruit.
Read Post → 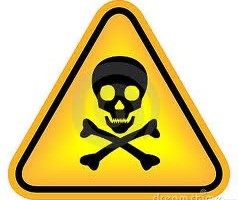 “The problem of natural evil.”
Ryan Ragozine, 14 January 2013
Human evil is one thing, but what about when nature does terrible things to humanity? Is God willing and able to prevent it, or not?
Read Post at Seedbed → 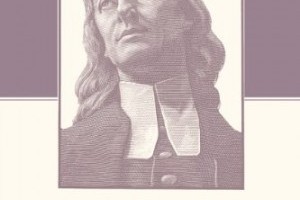 “A book both Arminians and Calvinists recommend you read.”
Justin Taylor, 29 August 2013
Some quotes in support of Fred Sanders’s book, Wesley on the Christian Life: A Heart Renewed in Love.
Read Post at The Gospel Coalition →

“4 questions 4 Calvinists.”
D.V. Wayman, 3 September 2013
If Calvinism were true, what about these serious logical inconsistencies? Try ’em on your favorite Calvinist. [But don’t be surprised when they start mumbling something about “mysteries,” or change the subject to “Who are you to question God?”]
Read Post → 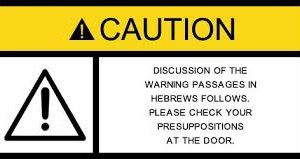 “Approaches to the warning passages in Hebrews.”
Brian Abasciano, posted 6 September 2013
Is apostasy possible? Hebrews makes it sound that way, but Christians have found various ways to spin that book to suit their doctrines.
Read PDF → 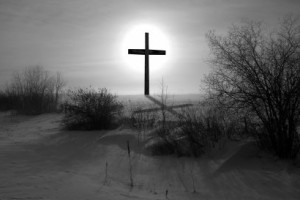 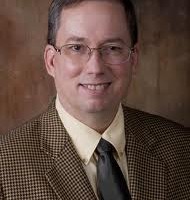 “Classic Arminianism and open theism: A substantial difference in their theologies of providence.”
John Mark Hicks, 2012
Arminians and open theists agree about libertarian free will, but we surely do disagree about God’s will and intent.
Read PDF → 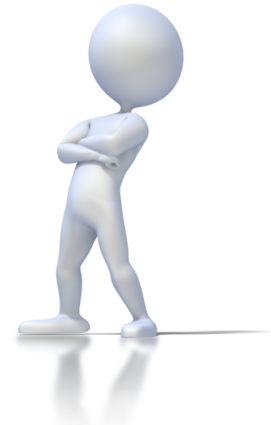 “Is the saving grace of God resistible?”
Andrew Loke, 2013
The synod of Dort upheld irresistible grace, but Luis de
Molina’s idea of “middle knowledge”—God knows what would happen in every possible scenario—matches the scriptures far better.
Read PDF →

SEA’s members write an awful lot. Sometimes about Arminianism; more often not. It’s good stuff anyway, and the best way to keep from getting behind on your reading is with a feedreader or news aggregator.

Visit Feeder, Feedreader, Feedly, G2Reader, Inoreader, NewsBlur, or The Old Reader. Certain web browsers have aggregators built in, and there are plugins for the rest. Pick yer favorite feedreader, track down your favorite blogs’ RSS or Atom feeds (like ours), plug ’em in, and let their feeds come to you.