It’s the Sts. Cyril and Methodius Day edition of the Friday Files, your weekly rundown of old SEA posts which still have a little life in ’em. The views expressed in them (and K.W. Leslie’s brief summaries) don’t necessarily reflect those of SEA and our members. Members’ articles are highlighted in blue.

“Another Calvinist misrepresentation of Arminianism.”
Roger E. Olsen, 5 Jan 2013
A review of A.T.B. McGowan’s The Person and Work of Christ: Understanding Jesus, which—no surprise—fails to understand and accurately represent what Arminians believe.
Read Post at Patheos → 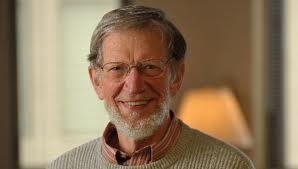 “Bait and switch: Sam Harris on free will.”
Alvin Plantiga, Jan/Feb 2013
Harris’s book Free Will makes the case we don’t have one. Not a very good case, Plantiga figures.
Read Post at Books and Culture → 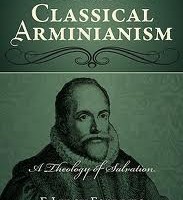 “Review of F. Leroy Forlines, Classical Arminianism.”
James M. Leonard, Spring 2011
Forlines not only explains God’s plan of salvation, but his real concern for our holiness, and our positive responses to his call.
Read PDF → 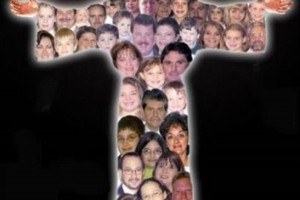 “On Christ being head of the Church.”
James Arminius, posted 6 May 2013
And there aren’t any other heads.
Read Post →

“Questions to ask yourself when analyzing Romans 9 (and Arminian resources).”
Jason Godfrey, posted 7 May 2012
If you’re gonna tackle this chapter and try to base your soteriological beliefs on it, perhaps you should consider your biases and Paul’s context. Just a thought.
Read Post →

“Arminius and Junius show us how to debate.”
Roy Ingle, posted 8 May 2012
James Arminius and Francis Junius may have had their disagreements, but they never forgot they were brothers in Christ.
Read Post → 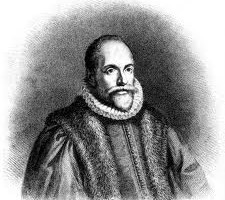 “On the decrees of God concerning salvation of sinful men.”
James Arminius, posted 9 May 2013
How God planned to save the world, in logical order.
Read Post →

“An Arminian response to C. Michael Patton’s ‘The irrationality of Calvinism’ Part 1: The Set Up.”
Ben Henshaw, 16 Jan 2013
Before Patton tries to defend Calvinism, he first has to make us aware he’s not planning to follow Western-style logic. (Well, we weren’t expecting any.)
Read Post at Arminian Perspectives → 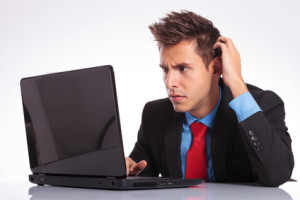 “An Arminian response to C. Michael Patton’s ‘The irrationality of Calvinism’ Part 2: Theological imprecision and misrepresentations.”
Ben Henshaw, 19 Jan 2013
Not only does Patton confound what Arminians believe about sovereignty, election, and predestination, it’s not clear he understands the Calvinist view either.
Read Post at Arminian Perspectives → 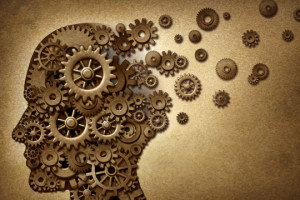 “An Arminian response to C. Michael Patton’s ‘The irrationality of Calvinism’ Part 3: False assumptions and question begging.”
Ben Henshaw, 19 Jan 2013
The Calvinist definition of election doesn’t jibe with human freedom. The Arminian definition (i.e. the bible’s definition) does. Patton, not realizing we don’t see eye to eye on election, claims Arminians have a consistency problem.
Read Post at Arminian Perspectives → 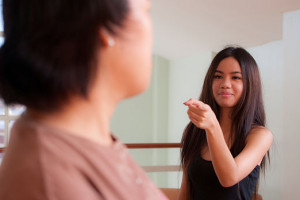 “An Arminian response to C. Michael Patton’s ‘The irrationality of Calvinism’ Part 4: Returning the favor (reversing the argument).”
Ben Henshaw, 28 Jan 2013
Patton claims Calvinists live with the tension between election and free will… but really they only do this after they’ve redefined everything to suit their beliefs.
Read Post at Arminian Perspectives →

“An Arminian response to C. Michael Patton’s ‘The irrationality of Calvinism’ Part 5: Taking the mystery out of Mr. Patton’s strange arguments.”
Ben Henshaw, 4 Feb 2013
In which Patton tries to elevate the contradiction between free will and the Calvinist belief in election, to that of divine mystery, like the trinity or hypostatic union.
Read Post at Arminian Perspectives →

We SEA members write so, so much. (We have a list.) If you want to try to surf the wave of these many compositions, the only way to stay afloat is with a feedreader or news aggregator.