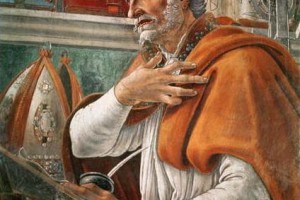 The following is an analysis and response to the article, What is the biblical evidence for the imputation of Adam’s Sin?, by Desiring God Ministries, retrieved from,

I’ve recently been debating the issue of original sin. I do hold very firmly that it is by Adam’s sin that sin entered into the world and has tainted the nature of his descendants, but am much against the idea that all men are guilty of Adam’s sin. I recently debated the subject on Reformed Mafia, and now take on an article written by the staff of John Piper’s ‘Desiring God’ ministries. We go over their primary pieces of evidence with rebuttal. Piper opens his case for the Calvinist view of original sin with: