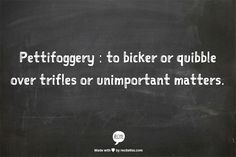 Related fallacies: Pettifoggery Category Mistake A charge typically leveled by Calvinists is that Christians who don’t believe in irresistible grace would have some reason to boast in their faith. John Hendryx concisely expresses this fallacious… 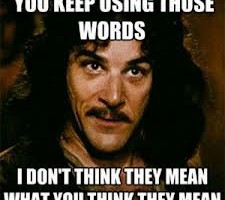 Here I intend to go through certain Scriptural arguments that I have heard from Calvinists, as well as providing links to more extensive examination of them. In the post after this, I’ll look at the…

For by grace you have been saved through faith. And this is not your own doing; it is the gift of God, not a result of works, so that no one may boast. (Ephesians 2:8-9)Many…

For you see it is from grace that you have been saved through faith; not from yourself. This is a gift of God, not from works so that none may boast. Ah yes, we are…

Please click on the link below to view the article. http://www.middletownbiblechurch.org/reformed/godgift.htm

Is the grace of God which leads a sinner to salvation by faith or to faith? In Scripture it is by faith, in Calvinism it is to faith. The Calvinist incorrectly assumes that God’s grace is directly related to regeneration in order for the sinner to then have faith in Christ (which is also a gift, in the absolute sense).

He is left to conclude that grace for salvation is not by faith but to faith, since salvation and election is by the unconditional choice of God. This “faith” seems to be one of proxy, for it is not the sinner’s faith, but a faith given to him by God. This is an alien faith. It did not derive from the sinner but was (somehow) “planted within” him. The Scripture behind this idea (so admits the Calvinist) is Philippians 1:29, which reads, “For to you it has been granted for Christ’s sake, not only to believe in Him, but also to suffer for His sake” (NASB).