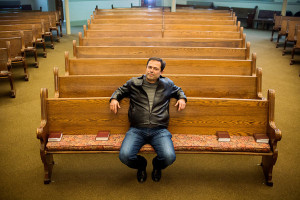 From the New York Times, posted online January 3, 2014: Mark Oppenheimer, “Evangelicals Find Themselves in the Midst of a Calvinist Revival”. Arminian theologian Roger Olson is quoted in the article, and tomorrow, we will be… 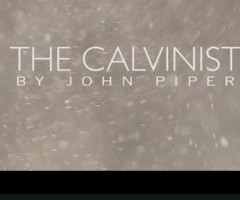 This was originally posted at MichaelsTheology.wordpress.com  If you have not seen the original video then watch it first: This is a parody and is done in brotherly love not out of spite (although it requires… 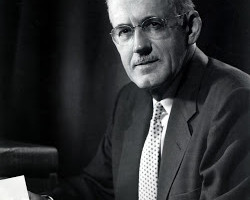 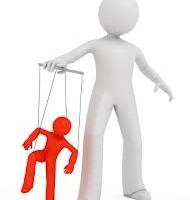 Click on the link: Calvinist Quotes on God Determining All Evil Note: The author speaks very strongly against Calvinism in some of his commentary on the quotes. Please remember that the views expressed in individual posts are… 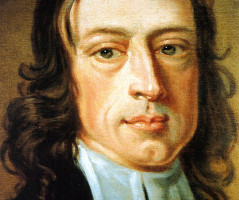 Another great article from the Seedbed ministry at Asbury Seminary. This article is written by Dr Howard Snyder In the thick of theological controversies and church conflicts I often think: It’s all about hermeneutics! Battles…

By Derek Ouellette in response to John Piper’s Oklahoma debacle   By now you are probably aware of another tweet by John Piper which fired up an otherwise friendly Christian community (<– yes, facetious). For… 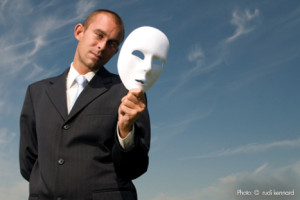 Does God have contradicting wills? Hamilton presents an Arminian perspective on the “two wills of God”. He argues that this is a question that presents problems for both Calvinism and Arminianism. Click on the link…

This article continues McCall’s critique of a popular Calvinistic view of God’s sovereignty as represented by John Piper, which can be applied to the standard view of Calvinism, i.e., exhaustive determinism, which includes God’s unconditional…

City On A Hill Church in Seattle WA invited Dr. Roger Olson to be part of a “Forum on Calvinism and Arminianism,” during which over 30 of the most common questions related to Calvinism and… 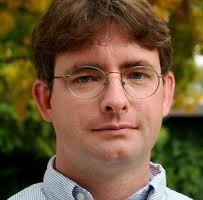 Wesley as a Happy Puritan written by Dr. Fred Sanders Although not a member of SEA, Dr. Fred Sanders draws some interesting parallels between Wesley and Jonathan Edwards and John Owen as well as J.I….

A friend forwarded this to me: http://www.christianpost.com/news/john-piper-on-mans-sin-and-gods-sovereignty-80617/

John Piper has been at it again. But there’s nothing new in the sermon reported on there. He has been saying this and writing it for decades. According to him, God foreordains sin. He “ordains and governs” it. He stops short of saying God causes sin. But the effect is the same: sin is God’s will, even if it grieves him. And he’s talking about about every specific sin, not just “sin in general.”

Dr. John Piper recently responded to the question, “What did the death of Jesus on the cross accomplish for the non-elect? Anything?” His reply, oddly, raises more questions than it answers. Despite his views on unconditional election and reprobation, Piper frames his answer in terms of God giving those who aren’t chosen a “chance” at salvation. Ted Kaczynski, aka the Unabomber, was identified partially by his unusual, but correct use of an oft-misquoted proverb that’s very applicable here: “You can’t eat your cake and have it too.”

This was written by SEA member Bob Anderson in response to John Piper’s recent post “What Made It OK for God to Kill Women, Children in Old Testament?” He gave us permission to post it…

John Piper and Pietism Posted on April 1, 2012 by Roger E. Olson, PhD Recently John Piper declared himself a pietistic Reformed person. See: http://www.christianitytoday.com/ct/2012/marchweb-only/john-piper-racism-reconciliation.html?utm_source=ctweekly-html&utm_medium=eNews&utm_term=3050084&utm_content=122851977&utm_campaign=2012 As someone who likes to think of myself as a…

John Piper preached a sermon on God’s sovereign control over all things. In this sermon, Piper highly praises the works of Jonathan Edwards and relies heavily on his accounting of sovereignty to explain how God…

We here at SEA disagree with Dr. Boyd about certain aspects of his theology. Still, we felt that his statements on this topic were worth hearing: http://www.gregboyd.org/blog/did-god-send-a-tornado-to-warn-the-elca/

My Response to John Piper’s Recent Statements about God and Tornadoes
by Roger Olson, PhD

During the last week or two I have received numerous e-mails, some from journalists, asking my opinion about John Piper’s explanation of the recent rash of deadly tornadoes across the South. Apparently, he has at least implied that God sent them as judgments on particular communities and reminders of their need to repent.

Am I recommending some comments by staunch Calvinist John Piper? Yes indeed. I disagree vehemently with him about Calvinism and Arminianism, but count him as a brother in Christ, an erudite Christian scholar, and a…

John Piper’s chapter, “Are There Two Wills in God?”, found on his website Desiring God, and in the book Still Sovereign: Contemporary Perspectives on Election, Foreknowledge, and Grace (Grand Rapids: Baker Books, 2000), seeks to…